Nobody could accuse Jean Michel Jarre of being a luddite. After all the pioneer of electronic music, widely regarded as the father of trance, owes his career to technological advances. 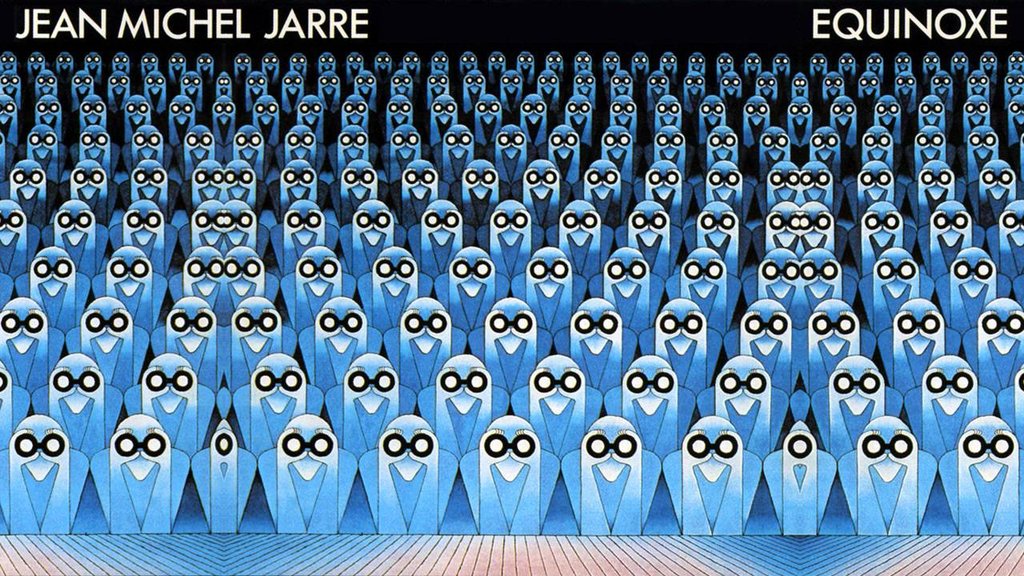 For more on Jean Michel Jarre and copyright law, find the five cunningly hidden tags above.

However, when he took over from Robin Gibb as president of CISAC, the International Confederation of Societies of Authors and Composers, he expressed some strong views about the way the Internet treats artists.

“Some companies are making billions from our content and we deserve a fair share in that. The first thing we have to do as creators is band together and speak with a single strong voice.”

While insisting that artists, “should stop thinking that Google, Facebook and those kinds of companies are our enemies,” Jarre nevertheless describes the world that its developers have created as “a monster,” whose lack of regard for intellectual property is “a global problem.”

Rise of the postman

Jarre suggests that it is better to be a postman than an artist: “apparently, these days, it’s much better to carry content than to create it.”

So how can artists get a fair deal from e-commerce, is Jarre suggesting that users should pay for web content?

“It’s too late. Music, all content, photography, media, film – it’s all going to be free on the Internet. We have to accept it.”

Instead, in an interview with Helienne Lindvall at Music Technology Policy, he suggests a new business model.

“[W]e should sit down and talk to all the telephone companies and computer companies selling hardware, the companies carrying the content on the Internet, such as Facebook and Google. We need each other, so at the end of the day we have to find the right partnership. We are talking about a business partnership, not a tax, and this shouldn’t affect the consumer.

We should never forget that in the smartphone, the smart part is us creators. If you get rid of music, images, videos, words and literature from the smartphone, you just have a simple phone that would be worth about $50. Let’s accept that there’s a lot of innovation in the smartphone, so let’s add $100 for this innovation – the remaining $300-$400 of the price should go to us.”

It’s an idea that won’t necessarily please manufacturers, but Jarre has thought the idea through. “Think about when you listen to a song on the radio,” he insists, “You are not paying for it, it’s not illegal to do it, because the rights have been paid for on top, beforehand, by the radio station, by the network. We have to find exactly the same kind of system with the Internet.”

On the face of it, this sounds like a good idea. But it doesn’t take into account the way material is used online, where consumers are very often creators too.

Small companies, bloggers, and everyday “civilian” users of social media are constantly using web content to enhance their sites. Web culture is driven by amateurs, be they “citizen journalists,” YouTube rock stars, or creators of memes that make use of others’ material. How much of this is “fair use” and who, if anybody, should pay, when the lines between consumer and creator are blurred?

The creation of web content demands a particular kind of web creativity: it’s not just the creation of images or sounds; it’s putting them together in an interesting way; it’s making the familiar new again, by juxtaposing old and new. It is, essentially, synthetic.

Jean Michel Jarre doesn’t address this in his speech, but one thing is sure: he’s a man whose name is synonymous with synthesizers, and he is leading the conversation about the role of the artist in web culture.

What do you think? How are the roles of consumer and creator defined? Who should pay?