The Blair Witch Project at 15: what we can learn from the greatest ever digital marketing campaign
DIGITAL INTELLIGENCE Strategy

It’s curious to think that the most successful viral marketing campaign in history was launched before Facebook and Twitter were dreamed of, when the Internet itself was still a relative novelty. 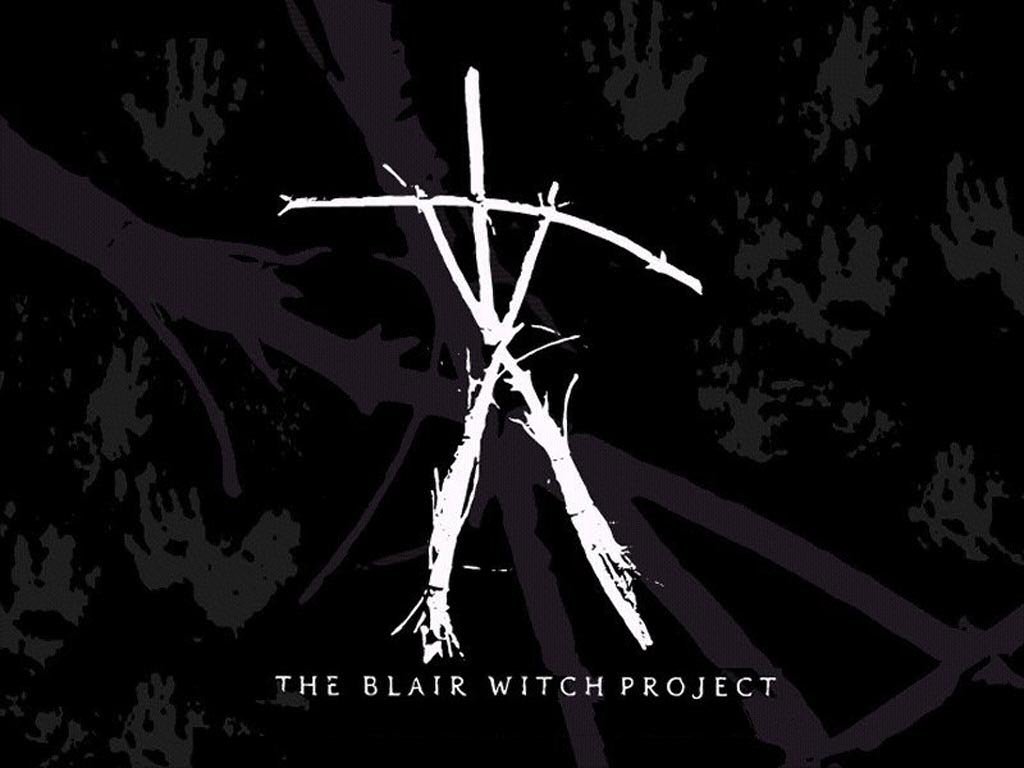 The campaign was for The Blair Witch Project. It exploited a particular time when the Internet was just big enough to spread rumors, but not quite big enough to dispel them, and it turned a micro-budget film into a pop culture phenomenon.

The success of the campaign depended on the creation of a convincing story world, to the extent that the marketing became part of the movie. Way back in 1999, it was possible to convince people that the found footage of the missing film students was genuine. The actors appeared in the movie under their real names, and were even listed as “missing, presumed dead” on IMDb, the Internet movie database. The official website, which is still active, still gives nothing away, officially. This pretense that the film was real was the big selling point of the Blair Witch Project. Many people were taken in by the campaign, and even those who weren’t were talking about it. The originality of the campaign, and the way it took advantage of a certain moment in the development of the Internet, were what made it so successful.

The marketing campaign also eschewed conventional advertising, as was necessary to preserve the illusion of the movie’s authenticity. The only “proper” ad was a full page taken out in Variety magazine with the words: “blairwitch.com: 21,222,589 hits to date.”

That was it, but the message was clear to Hollywood: the Internet had arrived and was a force to be reckoned with. Fifteen years later, and what has changed? In some ways, absolutely everything. The Internet has become enmeshed in consumers’ lives to a degree that would have been unbelievable in 1999. Digital marketing is now ubiquitous and has developed in sophistication as social media has taken over the lives of consumers.

No self-respecting campaign for a Hollywood blockbuster is complete without its digital element. Some, like the ones for Man of Steel and Prometheus have been ingenious.

But these viral trailers, clever though they are, are fooling nobody. They contribute to the valuable business of creating a buzz around a movie, but the techniques that were so groundbreaking in 1999 can’t have the same impact on the sophisticated movie-goer of 2014.

The spectacular failure of Book of Shadows: Blair Witch 2 to live up to the first movie’s success demonstrates this. It may also suggest that a loyal, engaged audience of the kind that made the first movie such a phenomenon is particularly unforgiving when it feels betrayed.

The important word is emerging. Ten years after Blair Witch, the idea of using a website to promote a movie was hardly original, but Paranormal Activity coincided with the rise of Twitter, and the marketing campaign harnessed the power of tech-savvy horror and sci-fi fans to drive the movie’s success.

The lesson here is that, since technology is changing so quickly, there is no point trying to replicate the successes of the past. What you need to do is catch the moment, exploit the zeitgeist, and capture the imagination. And who says you can’t apply this to corporate campaigns as well?